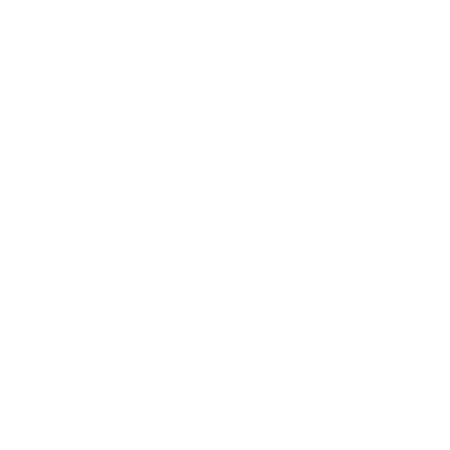 -General Straad’s words to his troops, just prior to their battle against the Gray Giant Clan. By the end of the battle every giant lay dead at their feet; no man had fallen.